I work with women at a subconscious and energetic level to heal old wounds and release limiting beliefs, so they can create space for more peace, joy and love in their lives.

“What if you allowed yourself to believe that maybe, just maybe, you don’t need to be ‘fixed’ or ‘cured’? What if you knew WITHOUT DOUBT in your core that you already have everything you need inside you?”

In primary school, whenever I had to write ‘about me’ in my exercise book, I would always use the word ‘ambitious’.  This impressed the teachers and made me feel good.  It was good for young girls to be ambitious in the early 90s.

I later realised I needed to have ambitions to be considered ambitious, so I thought about all the things I wanted to do, such as be a famous ballet dancer, be a best-selling author, and travel the world.

It turned out that little girls who were good at English shouldn’t waste their brains on dance.  And writers don’t make ANY money.  And travelling the world – wonderful!  But only for a year before or after uni as a ‘gap year’ otherwise people would think you were just lazy and didn’t want to get a job.

I didn’t think anything of it at the time, of course.  Children under the age of about 7 don’t.  They accept these ridiculous assertions as truths, and store them in their subconscious as beliefs.  And from these, other beliefs also emerged:

– Academic subjects are valued and creativity is a waste of time

– Free time should be filled with something productive

So, I grew up valuing academia above all else.  I dealt purely in logic, rationality and hard-cold fact.  I shunned my feelings and intuition, and I did everything society tells us we need to do to ‘succeed’ – I went travelling (before AND after uni – always stretching, but never breaking, the boundaries of conformity), I went to university to study English Language & Linguistics, I trained as a teacher, I bought a house, secured a teaching job, I got married, I had children.  I was a good woman.  I was ‘successful’.

And then things began to go wrong.

I became very depressed and very anxious.  The crippling self-doubt and shame that came with this was overwhelming.  My self-esteem was at rock bottom.

It was only when I was introduced to hypnotherapy through my coach I realised:

I had been acting UNCONSCIOUSLY my entire life.

My unconscious mind had lapped up society’s expectations and definitions of a successful life, and in turn, what made me a worthy human being.  I realised that my pursuit of academic achievements and status-driven job was all down to my unconscious mind’s desire to try and prove itself as a human worthy of love and acceptance.  My relationship with money, my body, myself – it was all dictated by unconscious beliefs that I had no idea even existed, let alone were controlling my every move.

Once I was able to access these unconscious beliefs, I was able to release them and ultimately make positive changes that enabled me to live life on my own terms.  I left the job that made me miserable, was awarded a Distinction in MSc. Psychology, and I retrained as a Clinical Hypnotherapist and Reiki Practitioner so I could focus on helping others and live my embodied purpose of a life full of peace, relaxation and joy.

And this is what I want for you.

If you’re ready to let go of the old hurt, pain and beliefs holding you back, learn to connect with yourself on an embodied level and expand into the fullest version of yourself, then I’m here. 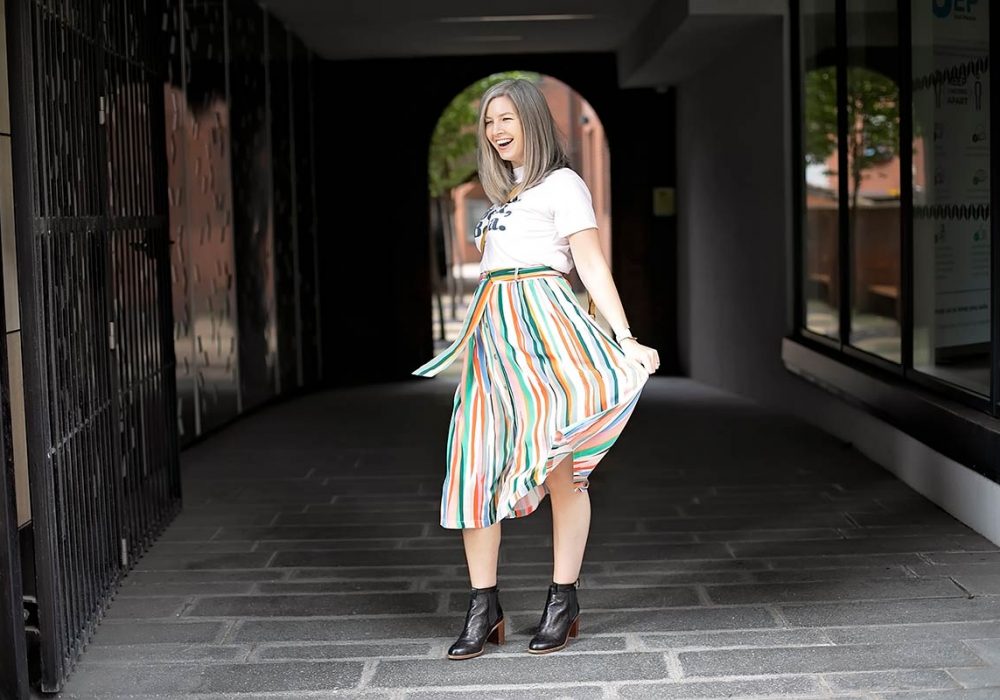 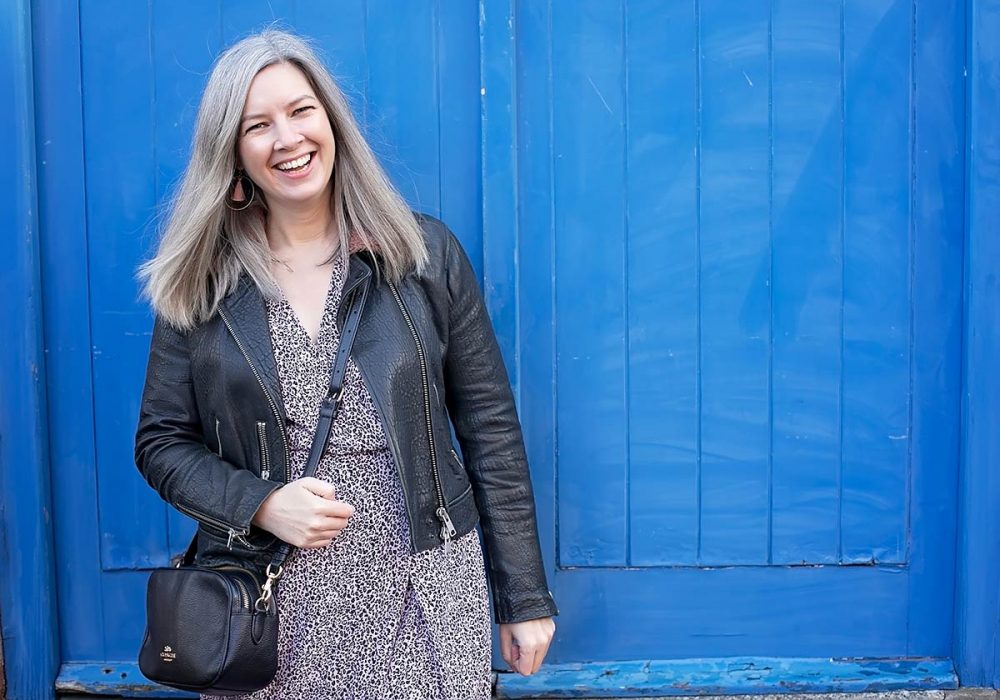 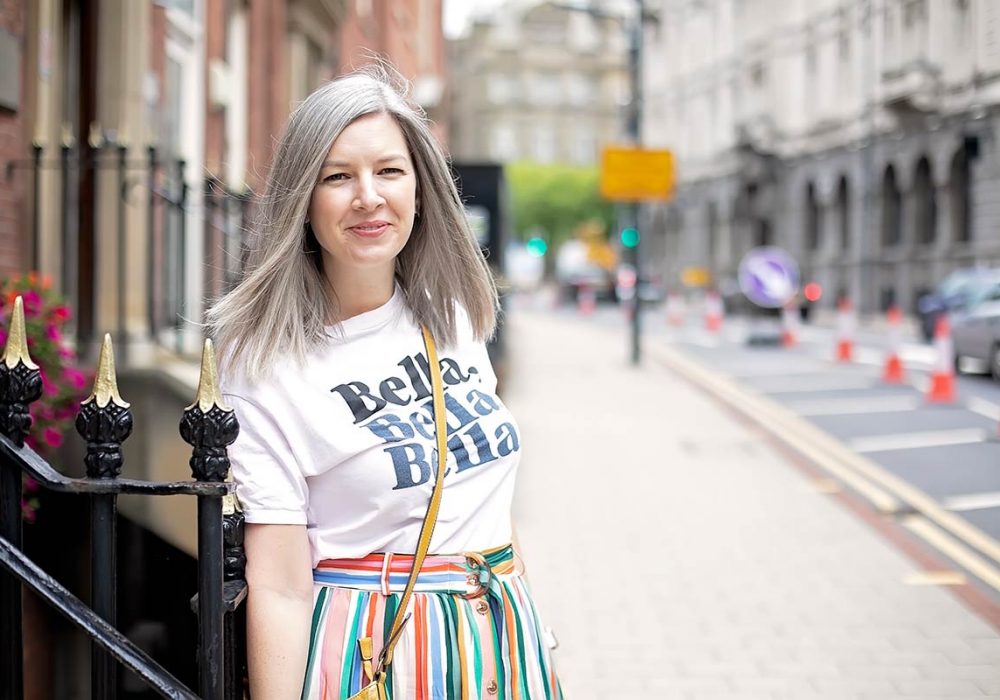 I am a Clinical Hypnotherapist, Reiki Practitioner and Life Coach:

Read more about WHO I work with, and HOW hypnotherapy and reiki works.

Get in touch
Go to Top